BEHIND THE SCENES AT LONDON FASHION WEEK, THE BEAUTY TRENDS AND THE MAKEUP I WORE TO THE SHOWS…

This year I was thrilled to go to London Fashion Week AW15 to actually watch the shows and have a snoop around backstage. I filmed this video Inside London Fashion Week and Behind the Scenes with Luke Franks. We were invited to the Soojin Lee Show and The Jean Pierre Braganza show, both of which were truly breathtaking.

I noticed a lot of emphasis on skin and eyes this season. The makeup at Soojin Lee by The Body Shop was a deep magenta/red creamy eye, applied using lipsticks rather than shadow, that was intense and bold but still complimented the various mix of colours within the collection. The Makeup at Jean Pierre Braganza also kept the focus on the eye but with a slightly more graphic streak, Makeup by Terry Barber and consisted of graphic lines on top and under the eyes with again a very subtle hint of pink/red smudged below the bottom liner under the eyes. (For makeup see middle pics)

For my makeup (see bottom pic) I decided also to play up the eyes as I knew I would be filming all day so didn’t want to have to keep touching up. If you click the link above to the video I filmed with Luke you can see the makeup i’m wearing and I think it lasted pretty well actually 🙂

What was your favourite beauty look from this years London fashion Week?

View Post Beauty Have You Tried Rounded Liner Yet? 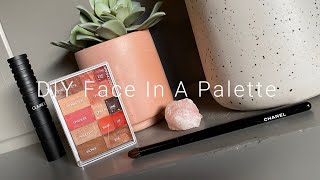 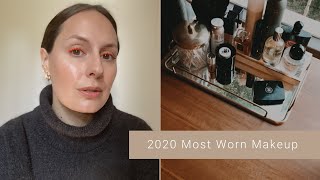 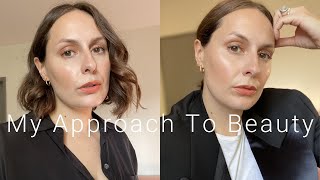 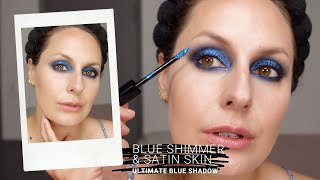